During VIII Plan (1994-95) the UGC initiated a major programme of vocationalisation at undergraduate level .The scheme was designed to ensure that graduates who pass out after completing these courses would have knowledge, skills and aptitude for gainful employment in the wage sector in general and self employment in particular. Since the inception of the scheme and until the end of the X Plan, 3,383 colleges and 43 Universities have been provided assistance for the introduction of Vocational Subjects involving a total grant of more than Rs. 286.77 crore during this period (1994-2007). The UGC during Xth Plan decided to recast the vocationalisation programme at undergraduate level under a modified scheme of CAREER ORIENTED PROGRMAME. The UGC has introduced a flexible system of degree programme which run in parallel to the conventional B.A., B.Com. and B.Sc. degrees. The Universities/colleges may formulate their own, ‘Need-Based’, Career-oriented courses. The syllabi as per guidelines of the UGC on the scheme of courses may be prepared by the universities/colleges on their own keeping in view the subject specific academic needs and market requirements, with the help of the subject experts.

Thus in 1999, the PG Department of Commerce, St. Dominic’s College, Kanjirappally introduced the UGC sponsored course B. Com Computer Applications under the head B. Com (Vocational). For 5 years it operated as UGC sponsored course and later transformed into a self- financing course offered by the MG University.

Until 2013, the programme was part of the PG Department of Commerce. In 2013 University introduced “Regulations for Under Graduate Programmes under Choice Based Course Credit Semester System and Grading, 2013”. Thus, all the B. Com programmes assembled under this regulation. In 2013 the college decided to start Model II B. Com (Vocational) which was also a self-financing course of MG University. Thus, the Department of Commerce (Self Financing) started to work independently.


The objective of the course is to develop and promote technological methods in business with special reference to skill development and proficiency for employment. It aims at imparting training for self employment and to inculcate aptitude for persuing higher studies

At present, the department functions with 240 students and 9 faculty members. A well-equipped computer lab with 50 systems and full-time internet connection is available for students to improve their skills any time

B.Com. Programmes (Model I, II and III) – Differences at a glance

Core courses are the same for both

1.The only Common Language course is English

English Language is there in the first 2 semesters
No Second Language for Model III.

Four additional Commerce papers are there as complementary

All core courses are the same as B.Com. Model I

*B. Com. Model I is an aided programme in the College. 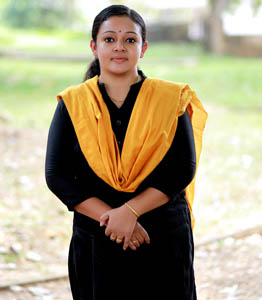 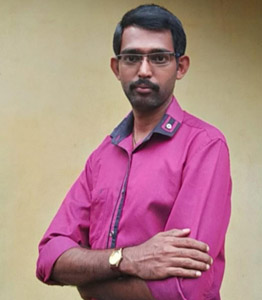